The Babys are a British rock group best known for their songs "Isn't It Time" and "Every Time I Think of You". Both songs were composed by Jack Conrad and Ray Kennedy, and each reached No. 13 on the U.S. Billboard Hot 100 and No. 8 on the Cashbox chart in the late 1970s. The 1976–1978 Babys line-up consisted of keyboardist/guitarist Michael Corby, vocalist/bassist John Waite, drummer Tony Brock and guitarist Wally Stocker.

The group signed a contract that was the highest ever for a new music act at the time. Two studio albums, The Babys and Broken Heart went without incident and were well received. However, when recording Head First in August 1978, Michael Corby was replaced by Jonathan Cain as keyboardist and Ricky Phillips took over as bassist. From 1979 until the breakup in 1981, The Babys line-up consisted of vocalist Waite, drummer Brock, bassist Phillips, guitarist Stocker, and keyboardist Cain. 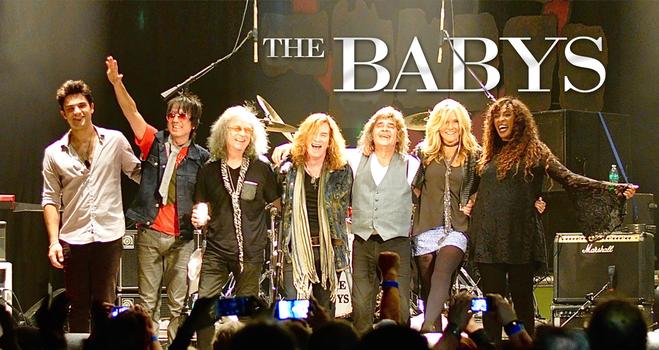 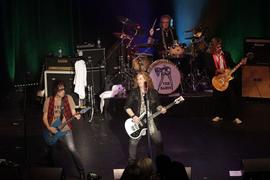 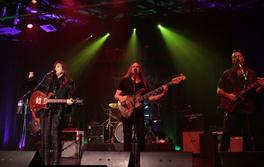 THE BABYS played to a SOLD-OUT

Crowd at The Huntington Beach

​​Diane & The Deductibles opened the show, warming up the crowd with songs from their album One, while also premiering their newest song "Frontline" before legendary classic rock band, THE BABYS, took to the stage.

Classic hits like "Isn't It TIme", "Midnight Rendezvous", "Every Time I Think of You" and "Head First" offered attendees a sentimental walk down memory lane, while contemporary favorites from their 2014 album "I'll Have Some of That!" kept fans on their feet throughout the evening.

"A most enjoyable, comfortable & fun venue! The Babys concert was awesome! The fun the band was having was apparent by their smiles - a feeling shared by the crowd who remained on their feet for most of the show!" ~ Dayle Lusk

Read All About It!